Exhibiting in the U.S.A. – Safely traversing the union minefield 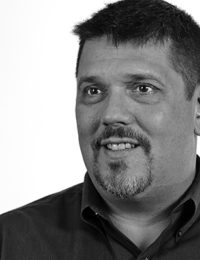 RTH plc is a leading exhibition and event design, build and project management agency. With offices in the UK and the USA, we deliver bespoke exhibition solutions to showcase your products and technologies all over the world.

It would be an understatement to say that safely traversing the American exhibition industry’s union minefield is difficult, confusing and potentially budget busting.

However, one can certainly argue that navigating the myriad of union rules, jurisdictions, complexities and costs has gotten easier in the past ten years. But for those who aren’t experienced in this endeavor, often it can be downright confusing and frightful. Here is a glimpse of a few realities of this eventful journey.

Let’s review the union jurisdictions for an event at a premier American venue – the Javits Center in New York City. There are no less than four major unions that have jurisdiction over sometimes seemingly small aspects of your project: teamsters, carpenters, electricians, and plumbers.

After these categories of major union, you will come across other categories of workers such as exposition workers or decorators, who can work in your stand (aka booth) providing they are accompanied by the proper percentage of major union representation. You can’t have three exposition workers working alongside one carpenter but you might be allowed to have one or two.

You may be aware that, as the exhibitor, your responsibility is to understand the specific services each union provides and to order these services accordingly prior to your event. This will enable you to obtain significant discounts.

You certainly don’t want to be ‘that’ person arguing with a teamster, who is carrying your freight to your stand, stating that they should be moving one of your recently delivered crates 160 degrees – so you can open the crate to begin your build!

Rules can change from city to city

To make your travels even more difficult, union rules and jurisdictions vary from city to city, and even from venue to venue. So let’s review another example of the American union minefield in two different cities – Houston and Chicago.

In Houston, you can have carpenters unpack your plasma screens and mount them. They can even connect them to an electrical socket. But if you tried this in Chicago you might find yourself in a thirty-minute, heated discussion with an electrical steward. You can then look forward to waiting for the newly ordered pair of electricians, who will arrive at your stand after 5pm at a cost of $390.00 per hour. 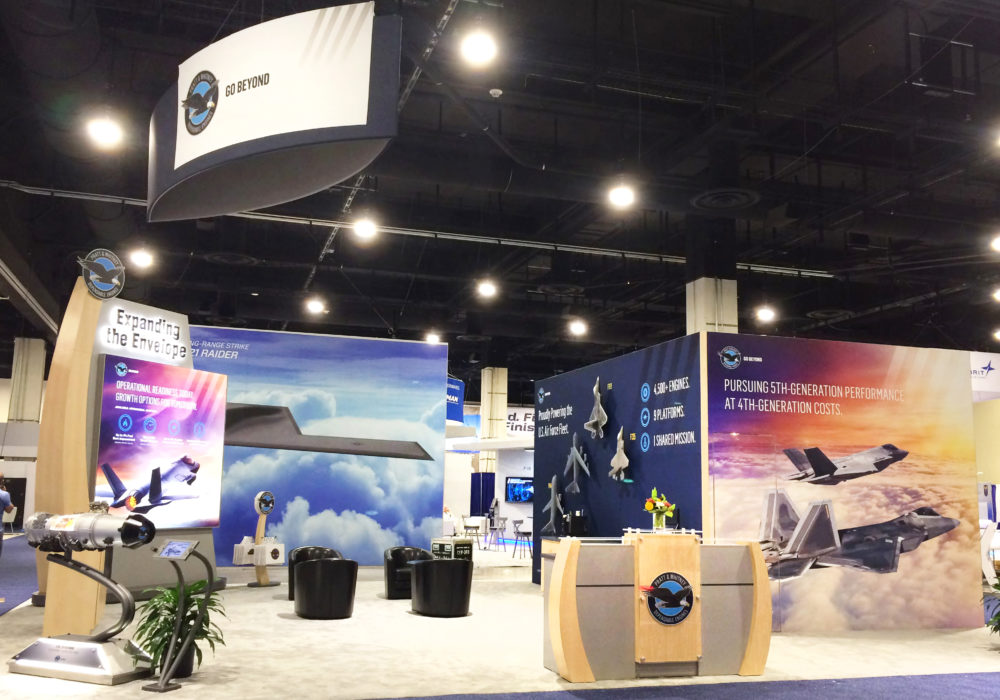 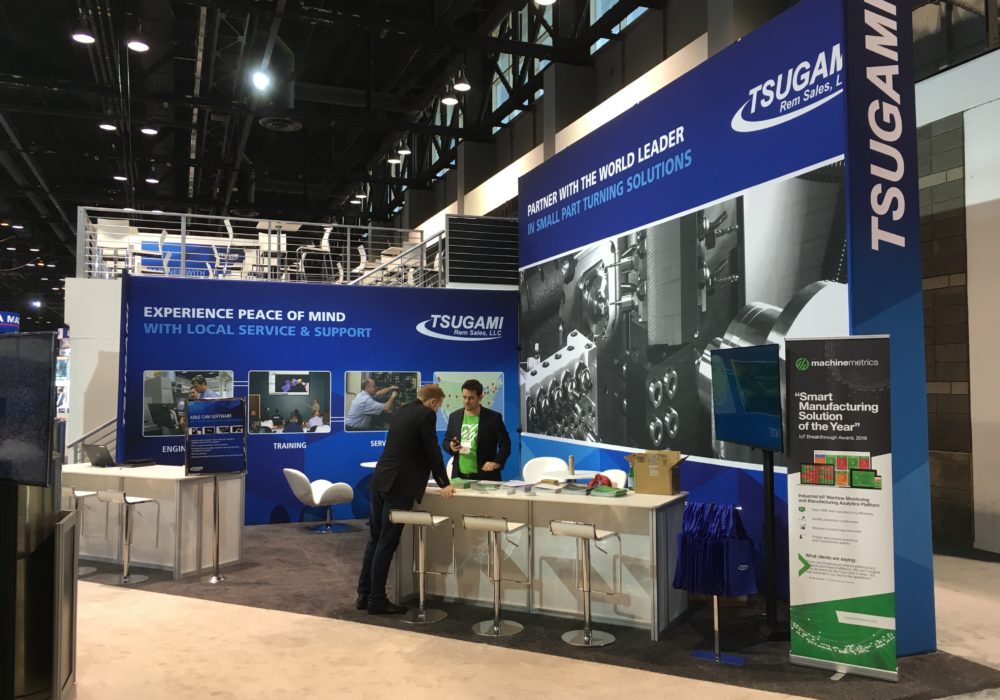 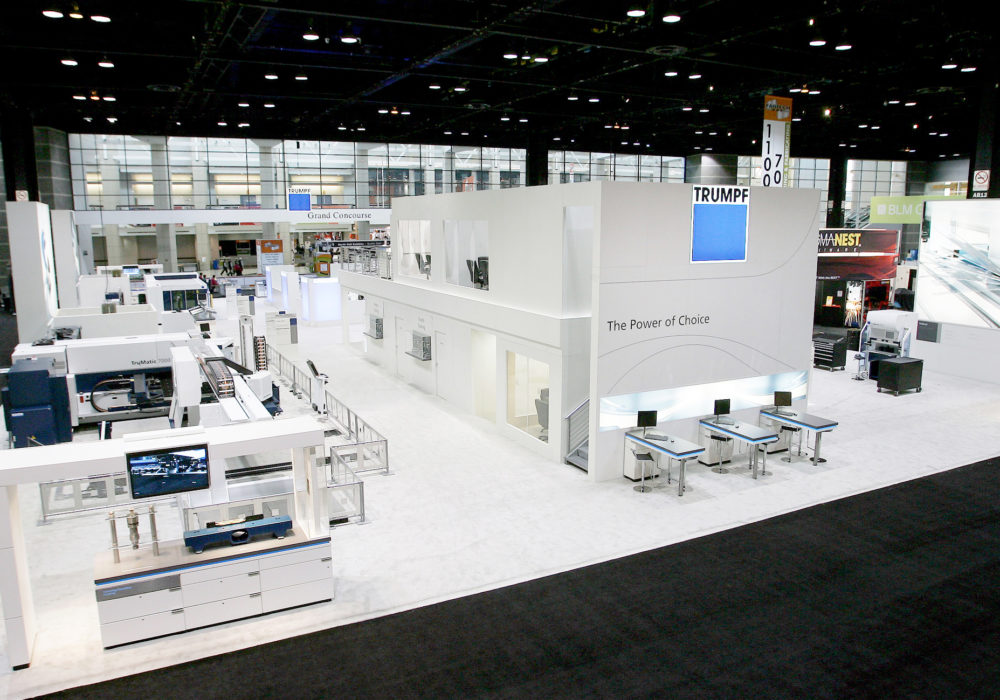 The importance of budgeting

Since I have brought up costs, let’s discuss how to avoid the complete destruction of your show budget while you crisscross through the American union minefield.

Just as there are incredible differences in labour jurisdictions from one venue and city to the next, you will find the same preposterous differences in the costs. How about carpenters? The cost range of an hour of carpenter services will be enough to make you sit up straight. Believe it or not, for one hour of carpenter services you could pay as little as $79.00 per hour – all the way to the extreme of $270.00 per hour. So how can you budget properly for this?

Get the right help to navigate the US exhibition minefield

The good news is that, as it has always been, with proper navigation you can make it from a trade show in Phoenix to an event in Boston with little grief. When you find yourself the proper navigator who will take most of this heat from you, you’ll be able to sit back and enjoy the ride!

With offices in the UK and the US, RTH have the experience to ensure you get all these complexities right, and have a successful US exhibition. Give us a call to see how we can help.

Could you benefit from our expertise?

If you would like to discuss your exhibition centre or stand requirements with our expert team, give us a call on +44 (0) 1454 332 000 or email hello@rthgroup.co.uk