Pratt & Whitney’s most successful appearance at the Singapore Airshow 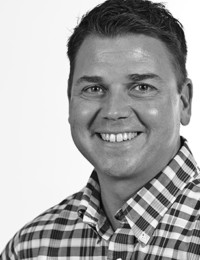 Pratt & Whitney are one of the world’s premier designers and manufacturers of engines and auxiliary power units for the aviation industry. Part of the United Technologies group, their large commercial engines power more than a quarter of all the world’s mainline passenger aircraft. They are also big players in the supply of military engines and are at the cutting edge of other technologies.

The Singapore Airshow 2018 was Asia’s largest aerospace and defence event. It is held every two years. This year the event took place between 6th and 11th February. It was attended by high-level military and government delegations in addition to senior company executives from around the world.

Understandably, Pratt & Whitney wanted to make a splash here, and RTH was charged with helping them to do so.

The Singapore Airshow was the kick-off for Pratt & Whitney’s new 2018 show look. A huge amount of consideration was put into the design of the exhibition stand. RTH advised on all-new styles and finishes to give a luxurious and contemporary 2018 feel.

Our experienced CAD designers provided 3D mock-ups to help Pratt & Whitney to envision the stand before it was built. With a completely new look to the previous year, a successful design was paramount because the style and theme would carry through to all international events in 2018.

A 72-foot video wall was a huge draw in the Pratt & Whitney stand. It showed off all of their products, technologies and services and made an impressive impression on attendees.

The interior of the 468 m² stand was designed and produced for upscale hospitality, fine dining and senior-level meetings.

I have to say, this may be our best yet. You guys hit it out of the park and I am so looking forward to the next big project with you. Thank you for always keeping me honest, and on task. I love it and I wouldn’t want to work with anyone else… you guys make me look good and I totally appreciate it. Cheryl Andersen - Trade Shows & Exhibits Manager 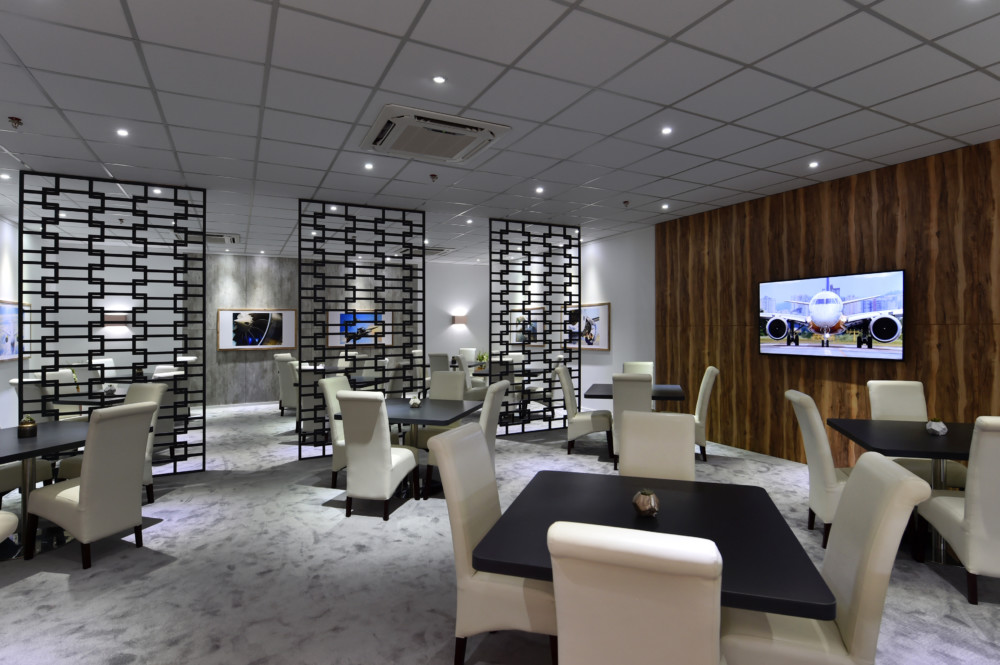 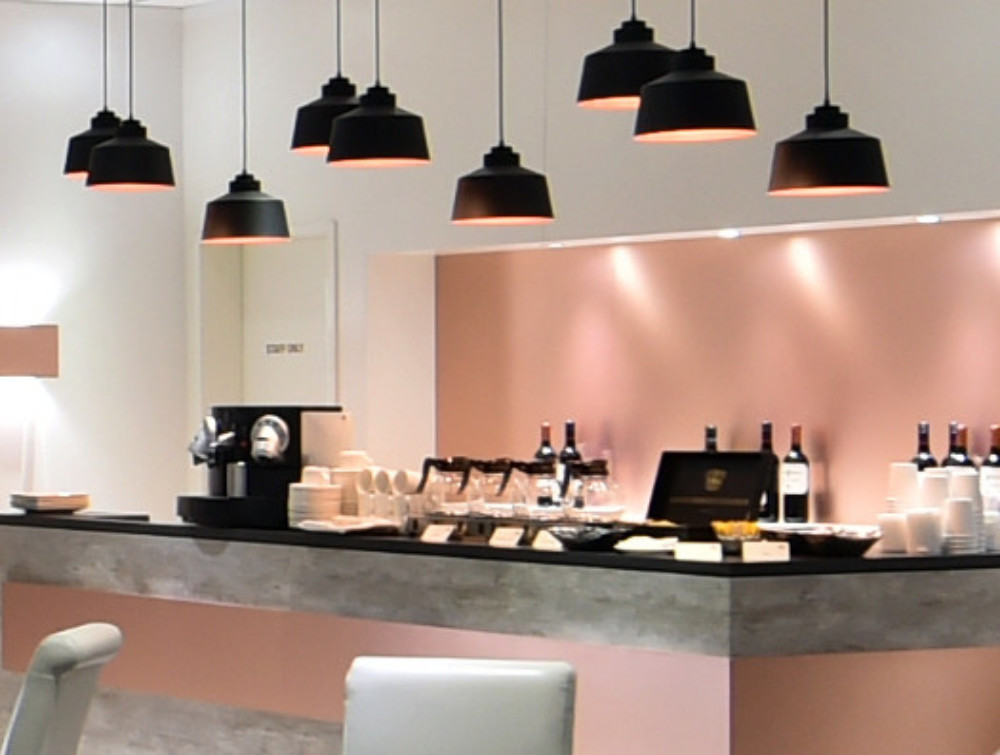 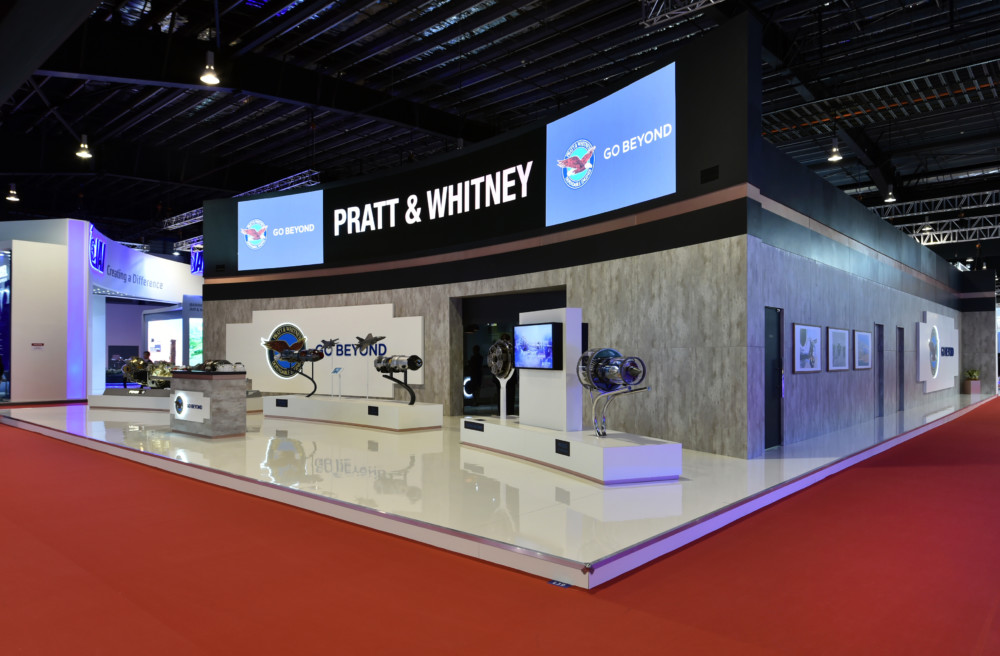 Why we pre-build your exhibition stand

Overcoming challenges during the design and build of exhibition displays

If you would like to discuss your exhibition centre or stand requirements with our expert team, give us a call on +44 (0) 1454 332 000 or email hello@rthgroup.co.uk